Each year, 223.5 miles of roadway are swept routinely by the City of Pearland’s Public Works department. Necessary for meeting the City’s storm water permit requirements, maintaining a healthy environment, and enhancing traffic safety on roadways, the City has previously conducted street sweeping internally with its own street sweeper. Following equipment complications, however, the City is proposing contracting out street sweeping. 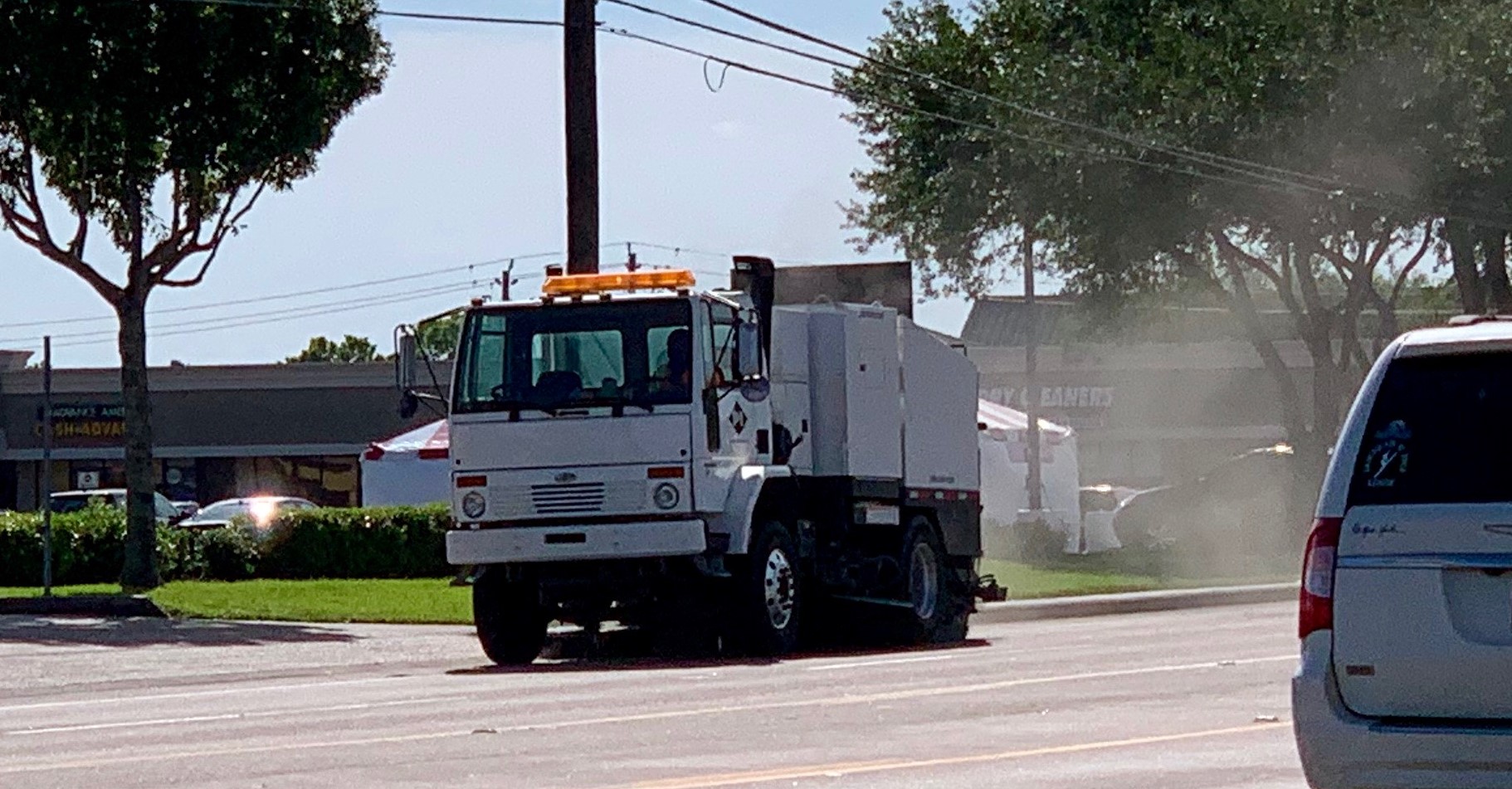 Staff recommends outsourcing the sweeping service via contract, valued at $80,000 annually. The services outlined in the contract will include all 223.5 miles the City sweeps, four times per year. Emergency sweeping and post-special event sweeping for 12 percent less than the budgeted amount is also in the contract.

The vendor will be Kustom Cleaning, a local vendor with an office in Pearland.

Staff also considered the purchase of two new sweepers, at a cost of $485,030. Two new sweepers would be needed to match the consistency and frequency of cleaning required by the Storm Water Management Plan, to remain in compliance with the Municipal Separate Storm Sewer System Permit from the Texas Commission of Environmental Quality,

Environmental benefits include reducing hazardous materials and metals from entering waterways, removing soils and debris from gutters, preventing silt buildup or backup of storm water conveyance, removing deposited carcasses and debris that can attract animals and wildlife to roadways, thereby deterring dangerous road conditions for animals and vehicles, preserving wetland ecosystems by the removal of contaminated runoff can protect the environmental.

Traffic benefits include the removal of debris that can create an unsafe travel environment by damaging vehicles and other personal property and creating safe lanes of travel for cyclists, pedestrians, and other slower-moving traffic.

To learn more about the City’s street sweeping program, visit the Street Sweeping Map, which identifies sweeping locations and provides details on the City’s street sweeping program. The City provides sweeping services to all residential streets upon submission of a work request. Work requests can be submitted to Public Works at 281.652.1900, emailing 1900@pearlandtx.gov, or via the Connect 2 Pearland App.