The Pearland Parks & Recreation department is hard at work in revamping its parks and recreation services facilities to foster an active community. Below are a few updates to some of the many projects the Parks & Rec department oversees. 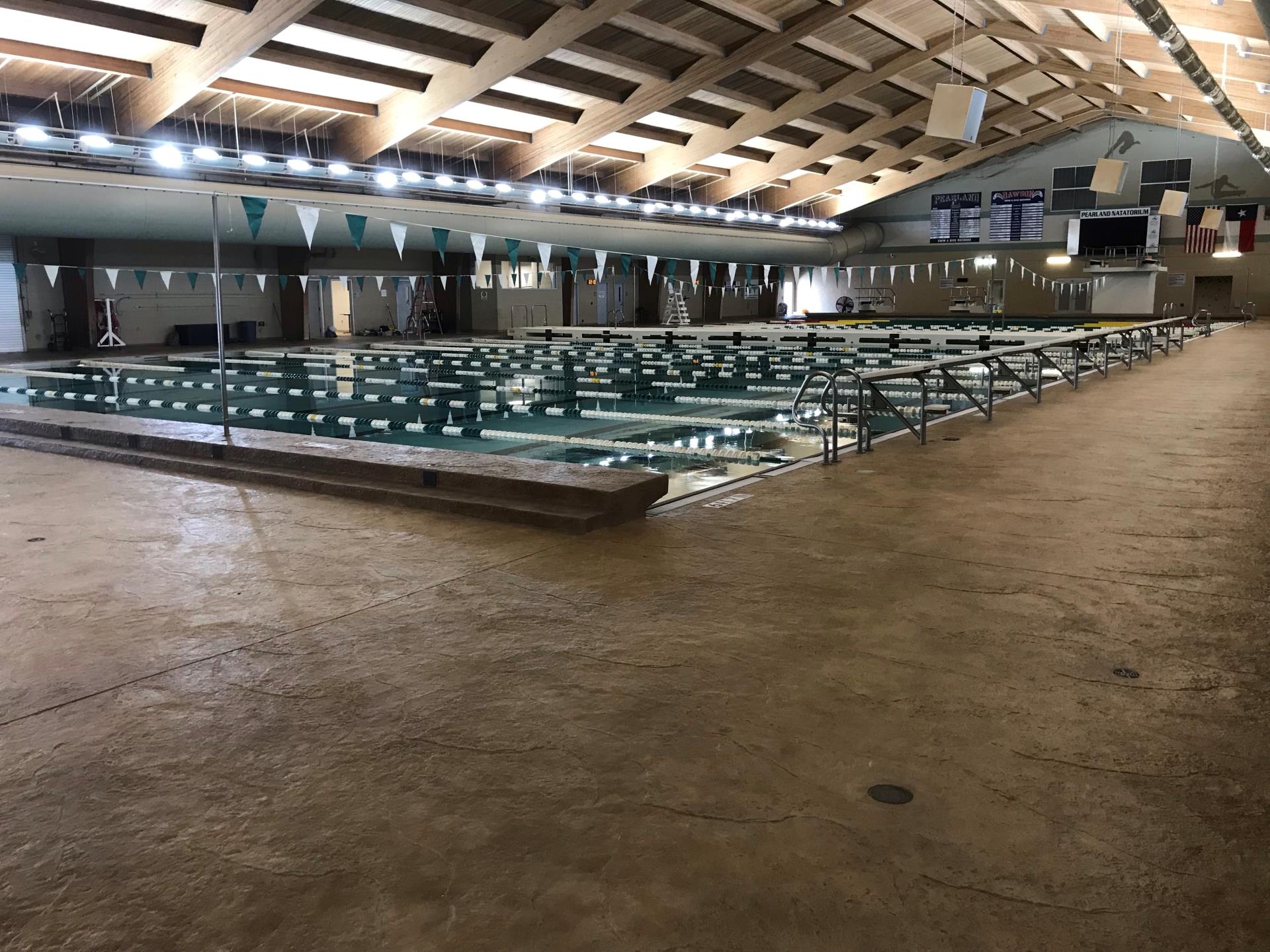 Natatorium Deck Project. After three weeks of scheduled closure, City staff and contractor Hancock Pool completed regular Natatorium maintenance and the resurfacing of a new pool deck, which enhances the safety of our Natatorium users. New LED lighting was also installed for energy and maintenance efficiency. The pool reopened on August 27th, a day earlier than anticipated.

Multi-Purpose Room Projector and Music. A new projector system was installed in the highly-used Multipurpose Room in the RCN. A new music system will be launched and will provide better quality control of music, while giving staff the ability to schedule announcements and ads as part of the RCN member experience.

Accessibility and Equipment. The Natatorium will soon have ADA-compliant doors to improve accessibility to the Natatorium. The RCN will also receive new fitness equipment, such as spin bikes. 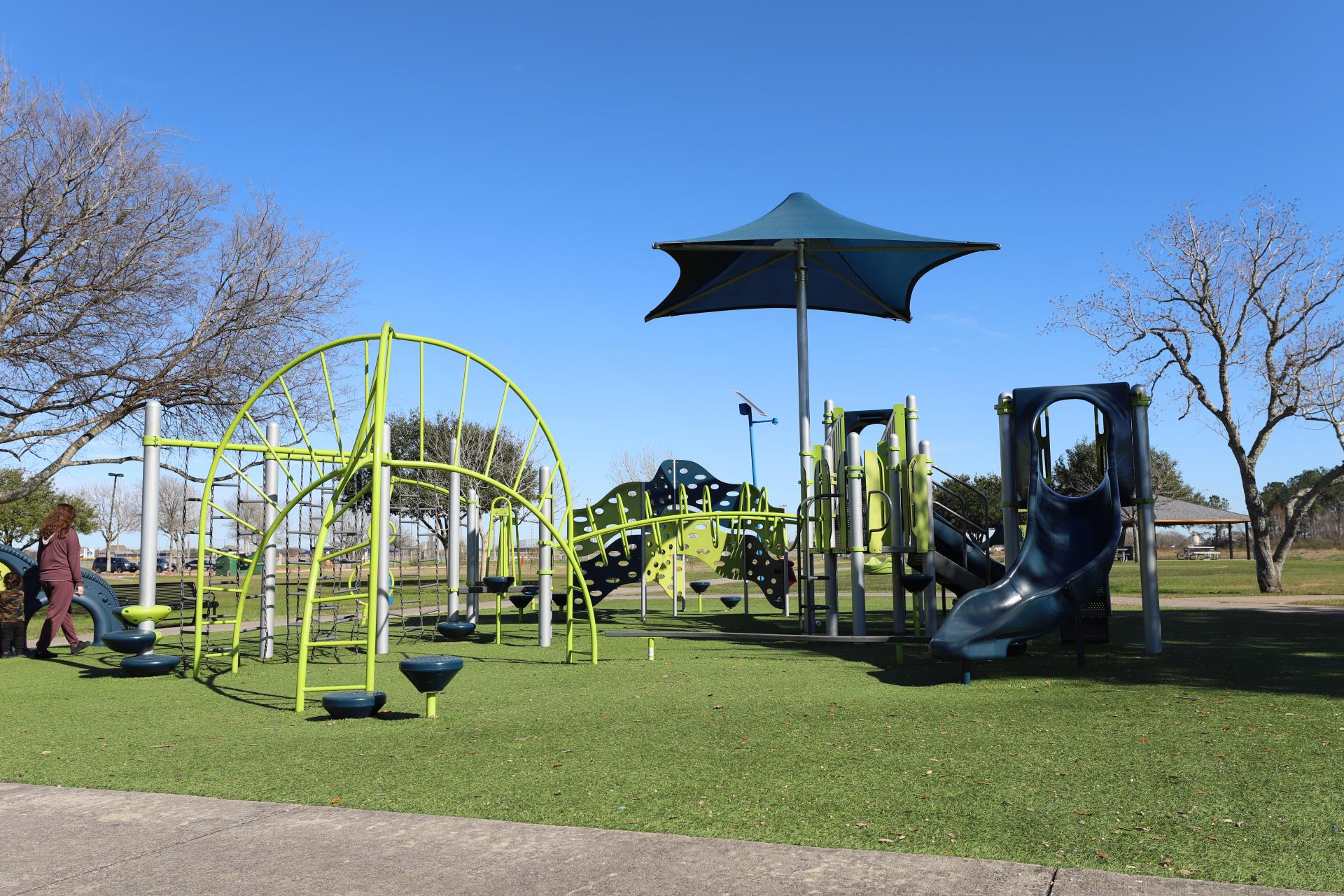 For those inevitable fun tumbles, the work consists of removing and disposing of old fall zone and matting, inspecting rock base and adding/leveling rock as needed, installing new impact attenuation matting, and finishing with installing new artificial turf. The project is in its final stages of approval and slated to take place starting the week of October 9th and is expected to take only about seven days to complete.

The splash pad received a fresh coat of paint, application of new slip-resistant pool deck surfacing, replacement of broken features, sensor replacement to the hydrant touch sensor, installation of new equipment to ease future maintenance, and replumbing of leaks in the pump room.

Corrigan Playground (5409 Cunningham). Corrigan Park is slated to receive a new playground! Parks Staff will team up local contractors for the removal and installation of the new playground. Staff hope the playground is fully installed by the end of September.