The City of Pearland has been made aware of news headlines which imply it is legal to shoot Muscovy Ducks within the City. As was stated in the original article release by the City, it is generally illegal to discharge a firearm in the City. There are a few exceptions which are incorporated in Texas Government Code 229.002 and the statute for review is quoted below. Absent these exceptions it is illegal to discharge a firearm in Pearland and people who are caught doing so may face criminal charges.

In addition, the original article advocates for people to follow the law. The City of Pearland received numerous inquiries as to the removal of Muscovy Ducks. Unfortunately it was discovered that some planned on doing so illegally. The intent of the article was to ensure landowners know their legal rights and know there are consequences for the unlawful removal of Muscovy Ducks.

(1) a shotgun, air rifle or pistol, BB gun, or bow and arrow discharged:

(A) on a tract of land of 10 acres or more and more than 150 feet from a residence or occupied building located on another property; and

(B) in a manner not reasonably expected to cause a projectile to cross the boundary of the tract; or

(2) a center fire or rim fire rifle or pistol of any caliber discharged:

(A) on a tract of land of 50 acres or more and more than 300 feet from a residence or occupied building located on another property; and

(B) in a manner not reasonably expected to cause a projectile to cross the boundary of the tract.

Native only to Mexico, South and Central America, and three counties in the United States, Muscovy ducks have taken residence in Pearland and are ruffling some feathers.

Noted for their red, warty-spotted faces and varying black, white, and brown plumage, the ducks are often seen frequenting the neighborhoods of West Oaks and Westwood Village, but activity has been recorded throughout the city. 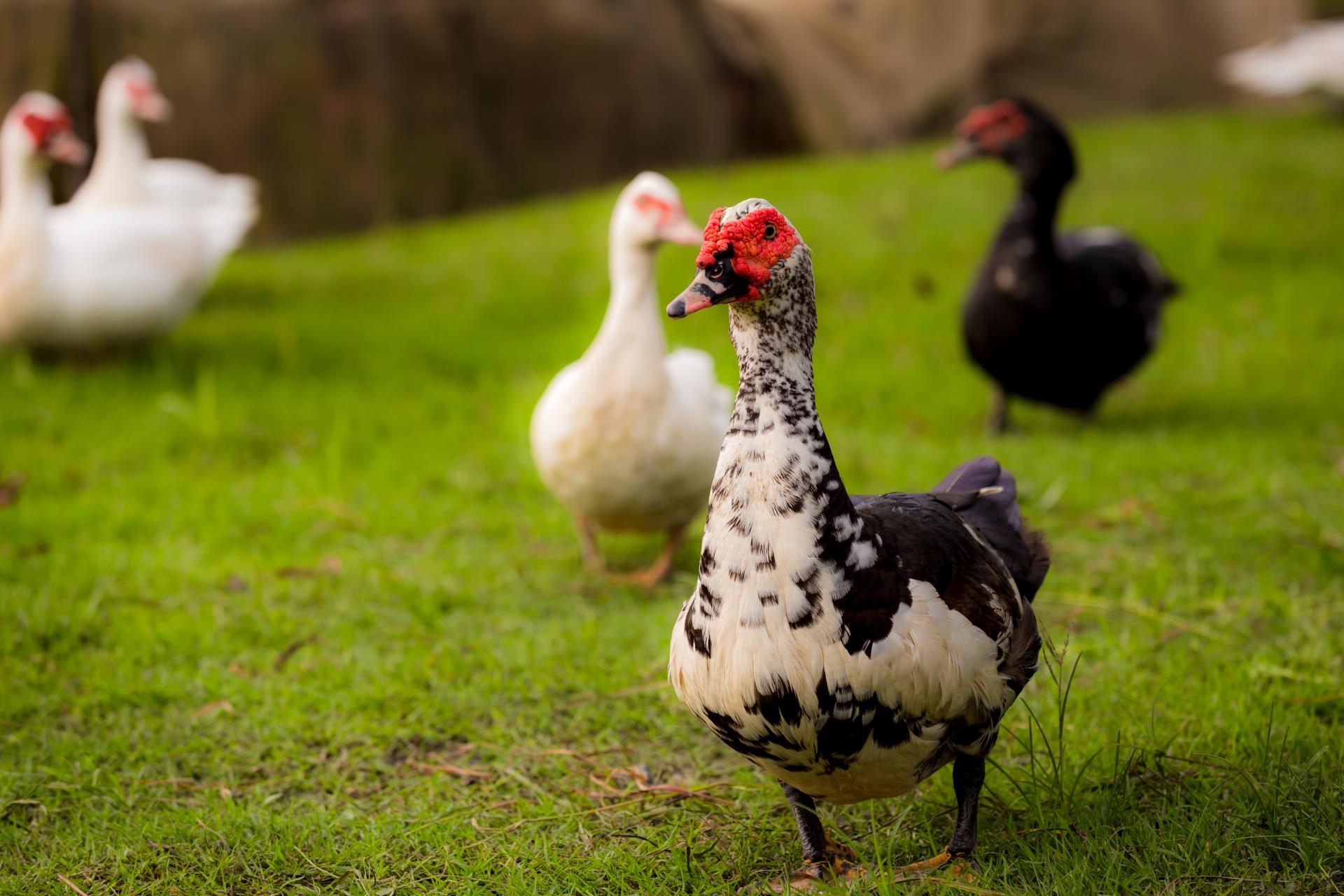 In response to the growing sentiment, the City is educating landowners and homeowner’s associations (HOAs) about options, within legal parameters, related to the ducks.

Despite Pearland’s status as a bird sanctuary city, a federal control order against the Muscovy ducks supersedes the bird sanctuary ordinance, as well as other federal migratory bird statutes. As such, the general public has the legal authority to address the ducks—including Muscovy duck nests, eggs, and hybrids—on their property, without the requirement of a permit. 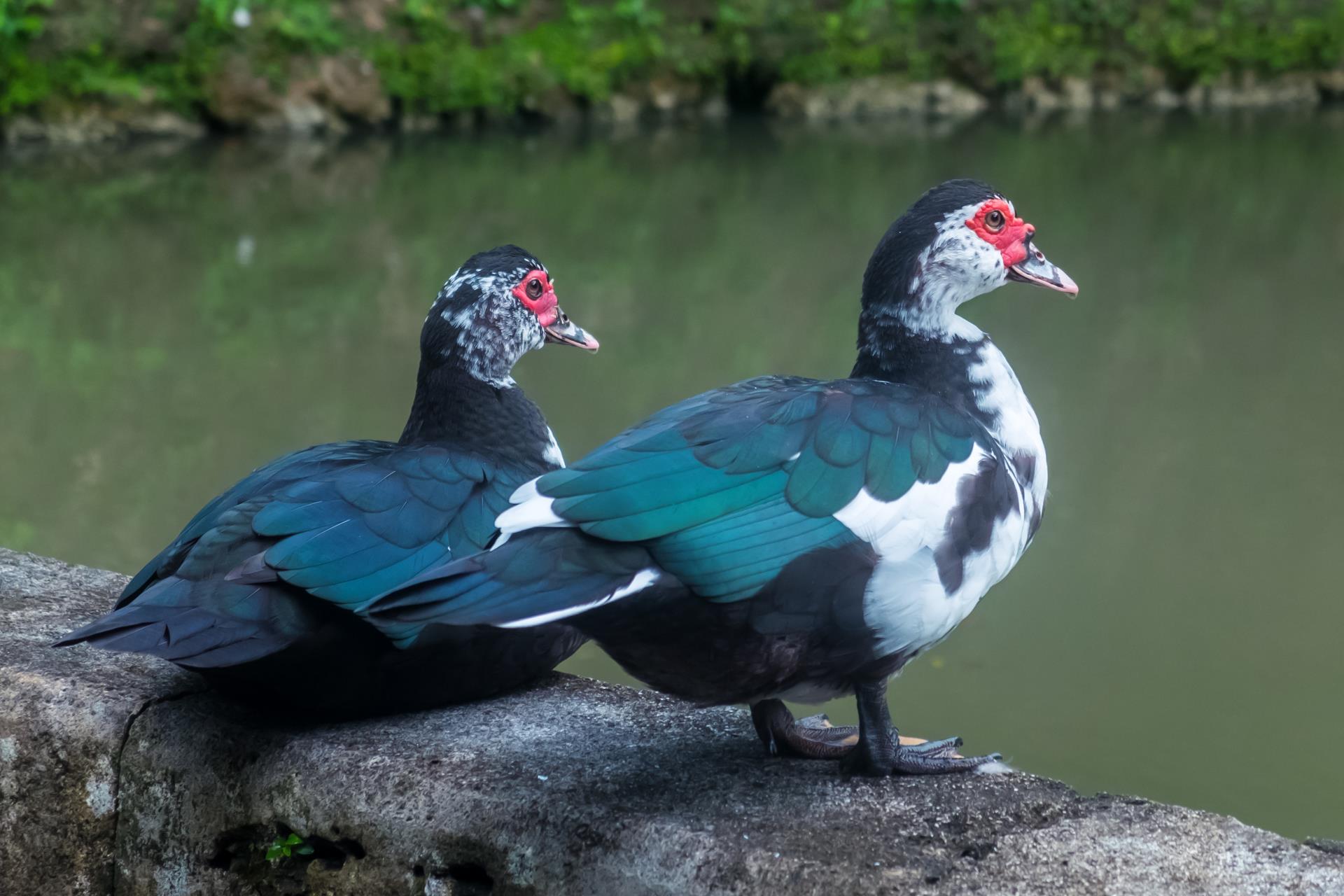 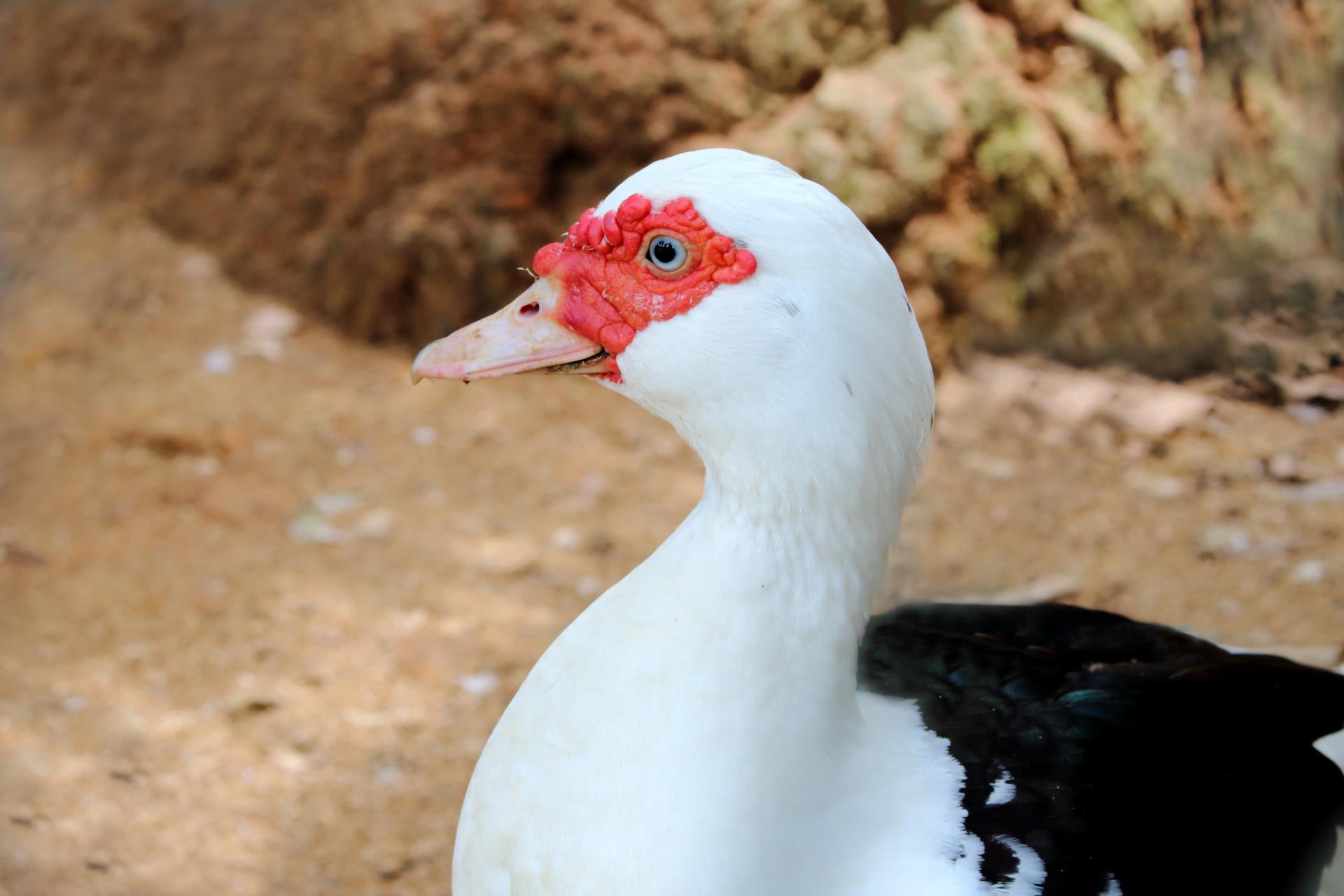 For those parties who may not find issue for the ducks, note City ordinance prohibits the feeding of ducks, including Muscovy ducks.

Those who fail to abide by the above standards could be subject to criminal charges or civil penalties.

Keeping in mind landowners’ and HOA’s exercising their own powers, the City’s Animal Services will not be involved in the capture or destruction of the ducks. To do so would fall outside the Animal Services’ mission and could require a substantial amount of public resources.