The Pearland Police Department was founded on April 6, 1960 when the governing body of the City of Pearland voted to establish a full-time police department. At the time of its founding, Pearland encompassed just 2 square miles and had a population of 1,497. Three police officers, including Pearland PD's first chief of police, kept citizens safe. Fast forward to today: the City of Pearland is a dynamic growing city of 127,500 served by 174 sworn police officers.

The department is led by Chief Johnny Spires, a law enforcement executive with more than 30 years of police. Chief Spires is responsible for the department's $28 million budget, 17 divisions and more than 200 City employees in various areas of the police department that include: Patrol, Traffic Enforcement, Criminal Investigations, K-9, School Resource Officers, Professional Standards, Telecommunications, and more.

The mission of the Pearland Police Department is to provide professional service to the community and develop citizen partnerships to work together to enforce laws, reduce fear and positively impact the quality of life in Pearland. 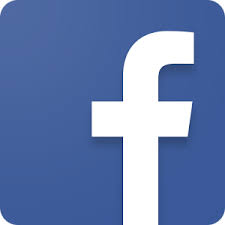 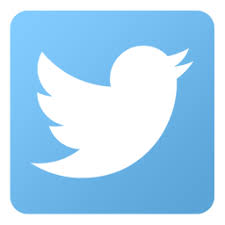 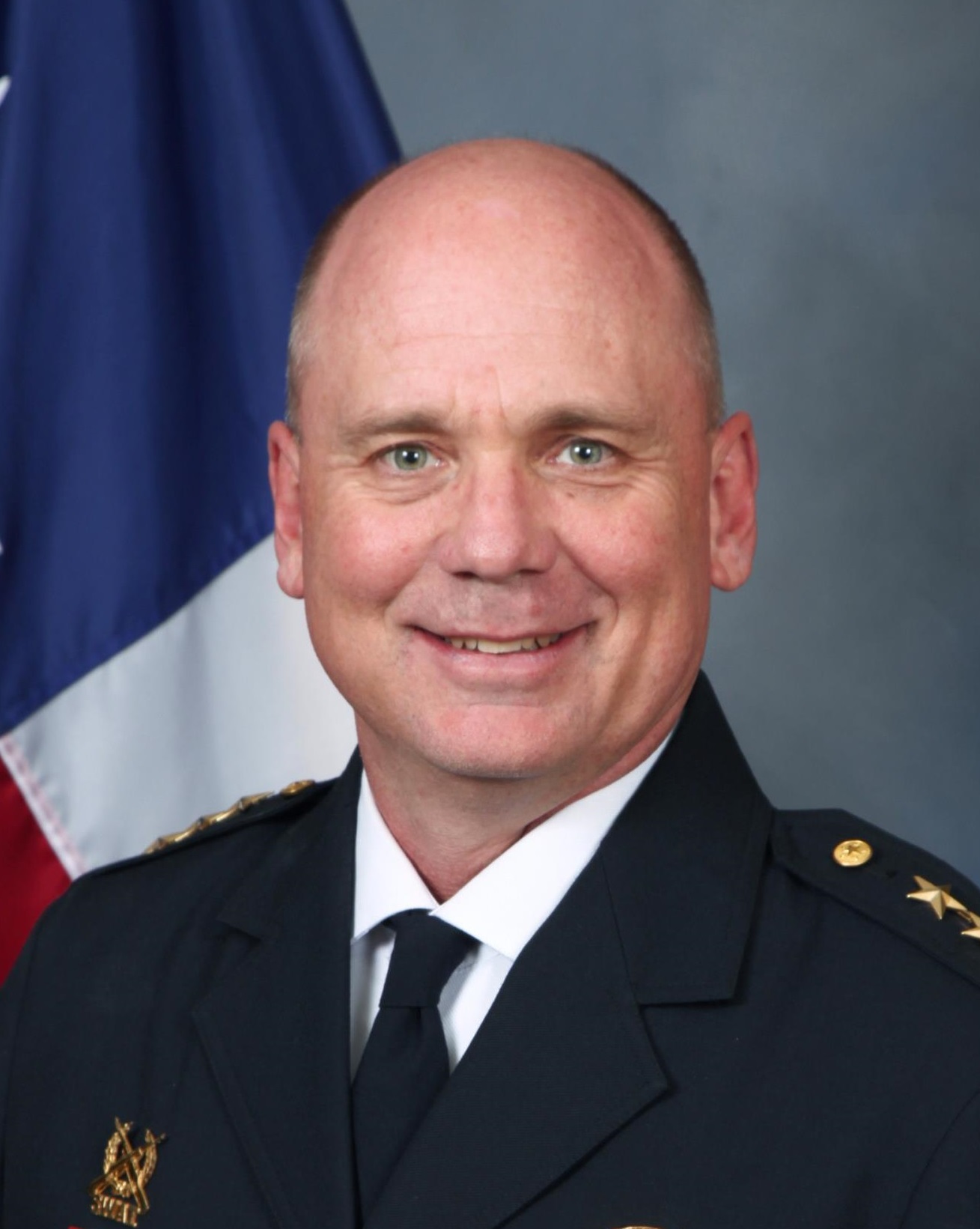