The Pearland Police Department was founded in April 1960 by a vote of the newly-formed Pearland City Council. With its founding, the newly appointed Chief of Police R. V. Johnson became the first paid employee of the City Pearland. In addition to the Chief, two police officers were hired to police the two square miles and 1,467 residents of the City of Pearland.

Fast forward to today: Pearland encompasses territory in Brazoria, Fort Bend, and Harris counties. A population of approximately 127,500 reside in a city covering approximately 48.4 square miles and is served by a police department of 172 sworn personnel. These officers are supported by dozens of civilian employees including Telecommunication Operators, Jailers, Clerks, Administrative Assistants and Liaisons.

As we look to the future the Pearland Police Department will continue to meet the challenges faced by its rapid growth and proximity to the fourth most populous city in the United States. 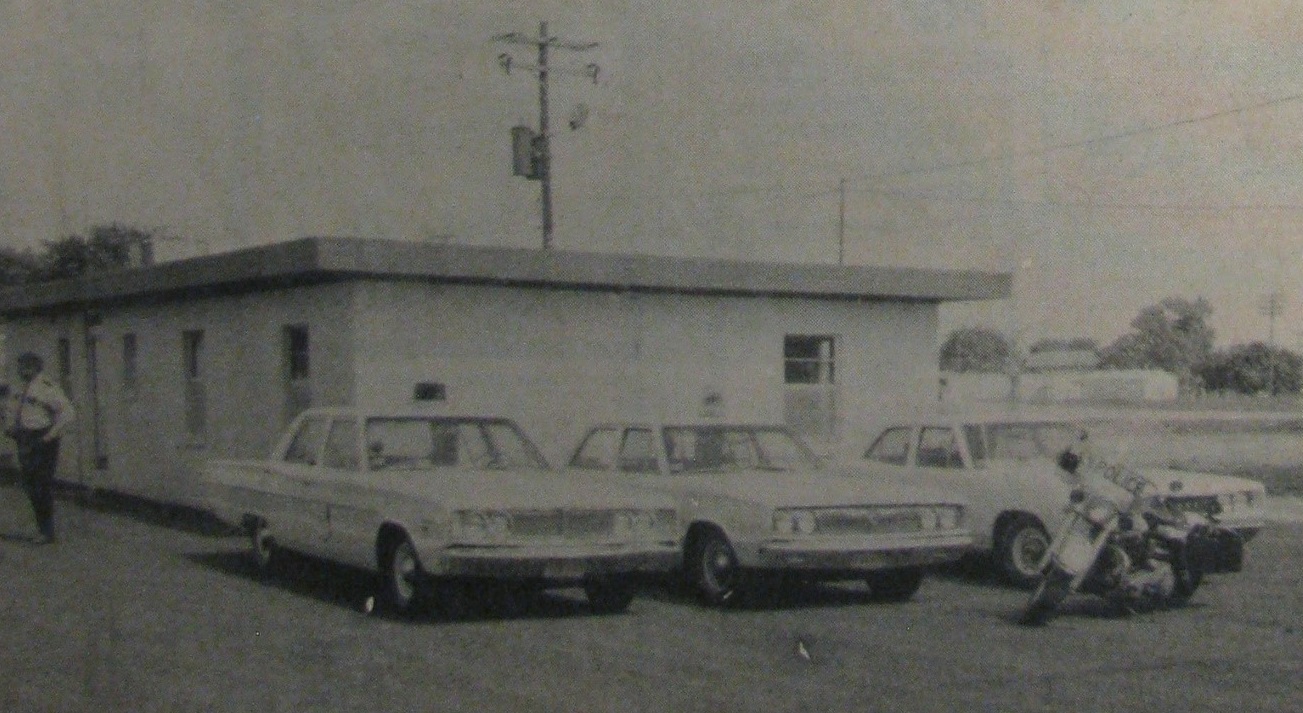 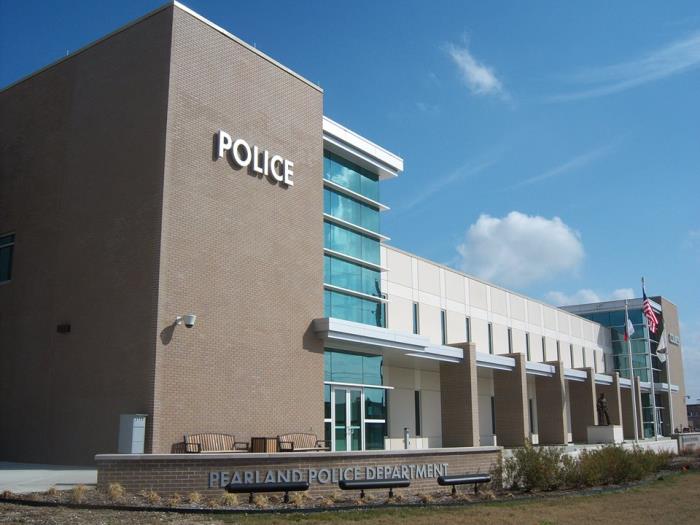