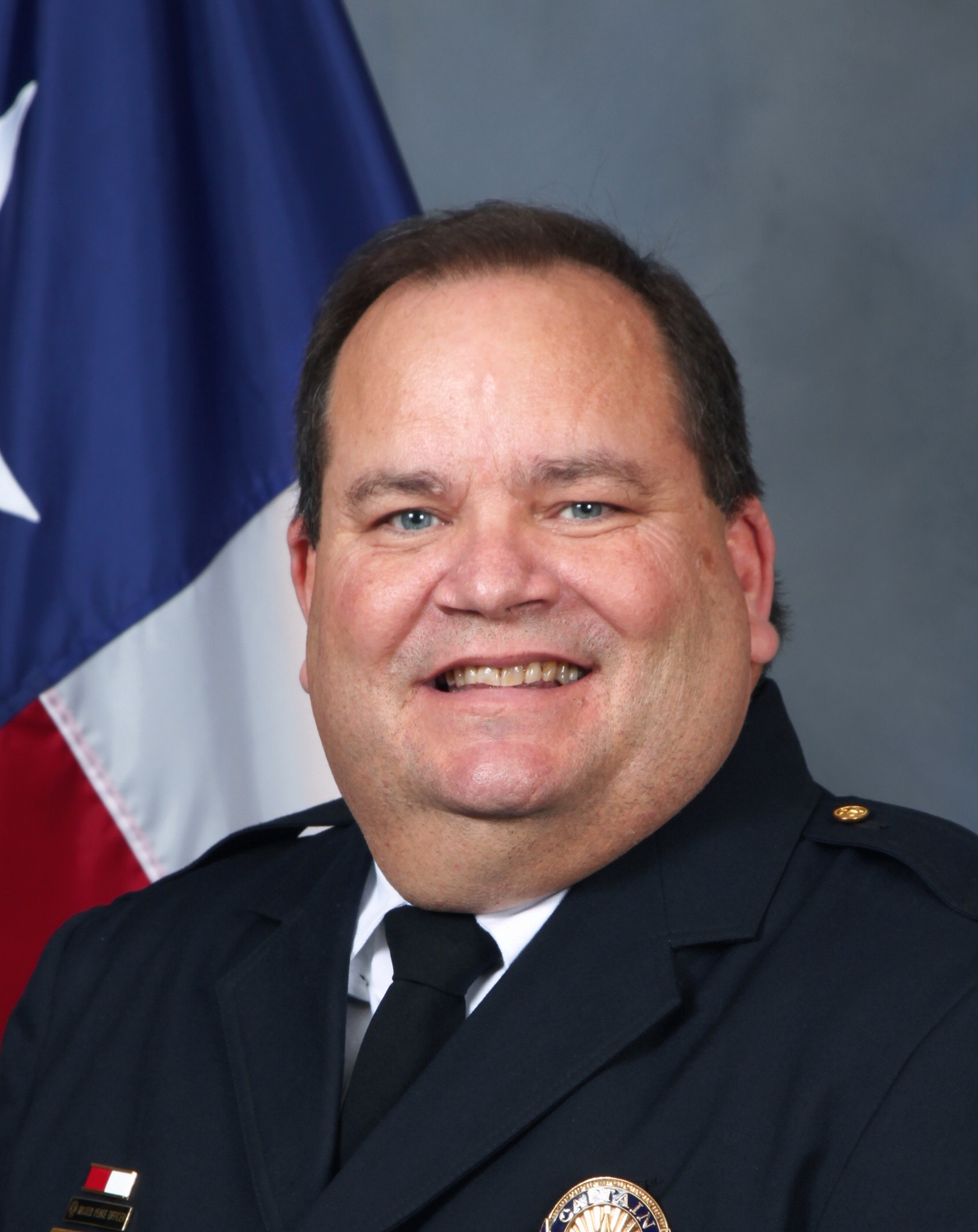 The Administrative Services Division is commanded by Captain Tom Moncrief. Captain Moncrief joined the Department in 1991 after serving 6 years with the Harris County Sheriff’s Department. Captain Moncrief holds a Master Police Officer Certification and a Bachelor of Science degree in Law Enforcement from Sam Houston State University and was previously a commissioned officer in the U.S. Army, serving eight years in the Texas Army National Guard. Captain Moncrief has been a police officer for over 33 years and has had assignments in Patrol, Investigations, Narcotics, and Support Services. Captain Moncrief has received numerous recognition awards to include a lifesaving award and the Pearland 100 Club Officer of the Year.