The Pearland Police Department honors the memory of those officers that made the ultimate sacrifice in service to their community.

Officer Wendell’s cousin, Houston Police Officer D.F. Horn was quoted as saying that, “Henry had always wanted to be a policeman, ever since he was a small child.” Then-Chief A.H. Casey described Wendell as, “a conscientious, dedicated officer.” On December 15, 1967 Officer Wendell was posthumously awarded a Medal of Valor by the National Police Officers Association of America. Wendell had only been with Pearland PD for 1 ½ months before to his death. 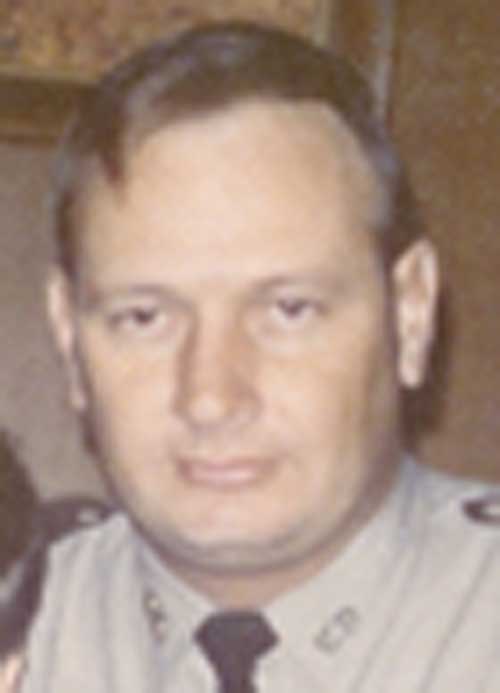 Condolences and tributes poured in in the days and weeks following Officer Cassidy’s death. Then-Mayor Carlton McComb made the following proclamation: “…I, Carlton McComb, by the power vested in me as Mayor of the City of Pearland, Texas, do hereby proclaim the week of June 10th, 1973 through June 16th, 1973, as James Howard Cassidy, Jr. Week in Pearland, and give our prayers and recognition to the outstanding deeds of this fine police officer and that through men like him our city and this world will become a better place to live.”

Endy was born in Nigeria, Africa and after becoming a United States citizen and graduating high school he went on to earn two Bachelor of Arts degrees: one in Psychology and the other in Sociology. Endy completed his first year of law school but he felt a strong calling to law enforcement and instead changed his area of study to Criminal Justice.

Endy was hired as a Police Cadet with the Pearland Police Department in June, 2015. After graduating from the police academy, Endy was assigned to Night Shift patrol on D Squad. As a patrol officer Endy had a powerful impact on those around him. Stories abound of his generosity and compassion. Endy will be remembered as a man of honor, value and integrity. He is survived by his wife and son.