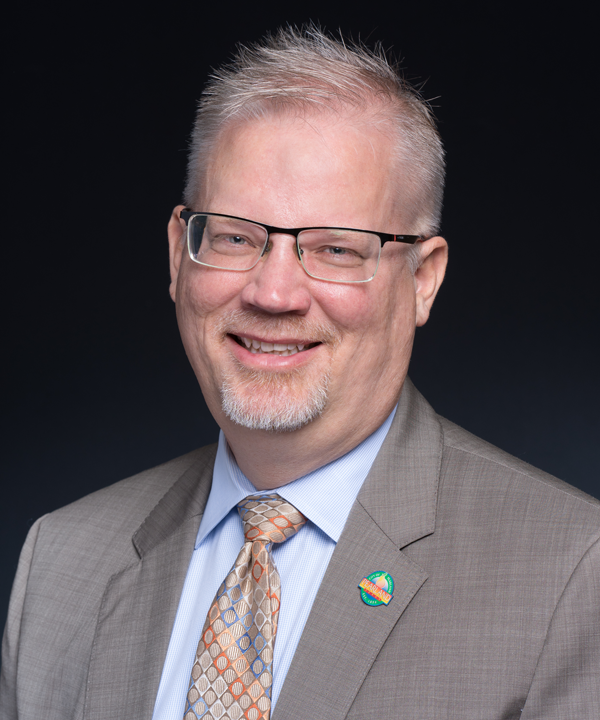 Clay Pearson joined the City of Pearland, Texas as City Manager in March 2014. During his career, Pearson gained a broad overview and understanding for the varied operations of City government and has worked with the Mayor and City Council to outline and deliver a strong vision of what can be accomplished in Pearland’s future. Pearland’s opportunities towards being one of the premier diverse and dynamic cities around metropolitan Houston area being delivered with community not-for-profit/volunteer partners, Brazoria and Harris counties, regional partners, other government agencies and more than 700 employees and volunteers dedicated to Pearland. Pearland is a complex full-service local government.

The City is one of the major employers in the Pearland and financially has net position (2015) position of $694 million, of which $648 million is investments of net capital assets at close of FY 2015. That same year, the City had total governmental activity expenses of $145 million and business-type activity expenses of $41 million. General Fund sales tax revenue was $19 million of $668 million. The City’s general obligation bonds and certificates of obligation debt for governmental activities increased to $295.9 million. The increase is due to new debt issued offset by scheduled principal payments. The City’s debt for business activities increased to $118.7 million, a net increase of $4.0 million from the previous year, which was a result of new debt issued offset by scheduled principal payments.Total outstanding indebtedness was $511 million; taxable value was $7.58 billion. The city’s bond credit rating has been confirmed by Moody’s Investor Service at Aa2, giving the city a stable outlook.

Pearson is active with the association of local government professionals, the International City/County Management Association (ICMA). With ICMA, Clay has most recently been involved with the chairing the International Committee of the Association. The Committee has conducted meetings in Yangzhou, China; Copenhagen, Denmark, and Wellington, New Zealand under his leadership. He has been active with many aspects of sharing and learning best practices and building networking. He has taught a summer class at the Chinese University of Political Science in Law, Beijing, and presented to the New South Wales, Australia Local Government Association and been a part of an ICMA team providing professional training in South Africa.

In the Council-Manager form of government which Pearland residents adopted as part of its incorporation as a home rule city in February 1971, the city manager is the administrative and executive officer of the city. The City Council appoints the city manager, city attorney, and municipal court judge. The various operations of the entire city municipal government are accountable to the city manager. Pearson has a Master of Public Administration degree from the University of Kansas and a Bachelor’s degree from Gustavus Adolphus College (St. Peter, Minnesota). He serves currently on the Board of the Alliance for Innovation and the Swedish-American Chamber of Commerce of Houston. He has been very involved with the KU public administration program and supporting future generations of public servants. He and his wife, Jennifer live in Pearland.