The City of Pearland Urban Forestry Program strives to maximize the aesthetic environmental and economic benefits that trees provide to city residents and visitors by preserving, managing and enhancing existing trees and other vegetation and promoting the reforestation of the urban area, through an active integrated program with community support and participation.


The Urban Forestry program exists to help residents select the appropriate trees for planting, to provide education about proper tree care and the benefits of trees, and to protect, preserve, and restore the urban forest canopy through code enforcement, planning and tree planting coordination. The City of Pearland has been recognized as a Tree City USA for its efforts to preserve and enhance the urban forest.

According to Chapter 4 of the Unified Development Code (UDC), a goal of the City is to encourage proper site planning in order to further the preservation of trees and natural areas through the following methods:

The City’s commitment to these policies will help result in the protection of healthy trees, the preservation of the natural, ecological, environmental, and aesthetic qualities of the City, an increase of the value of residential and commercial properties within the City, and help maintain and enhance a positive image for the attraction of new business enterprises to the City. 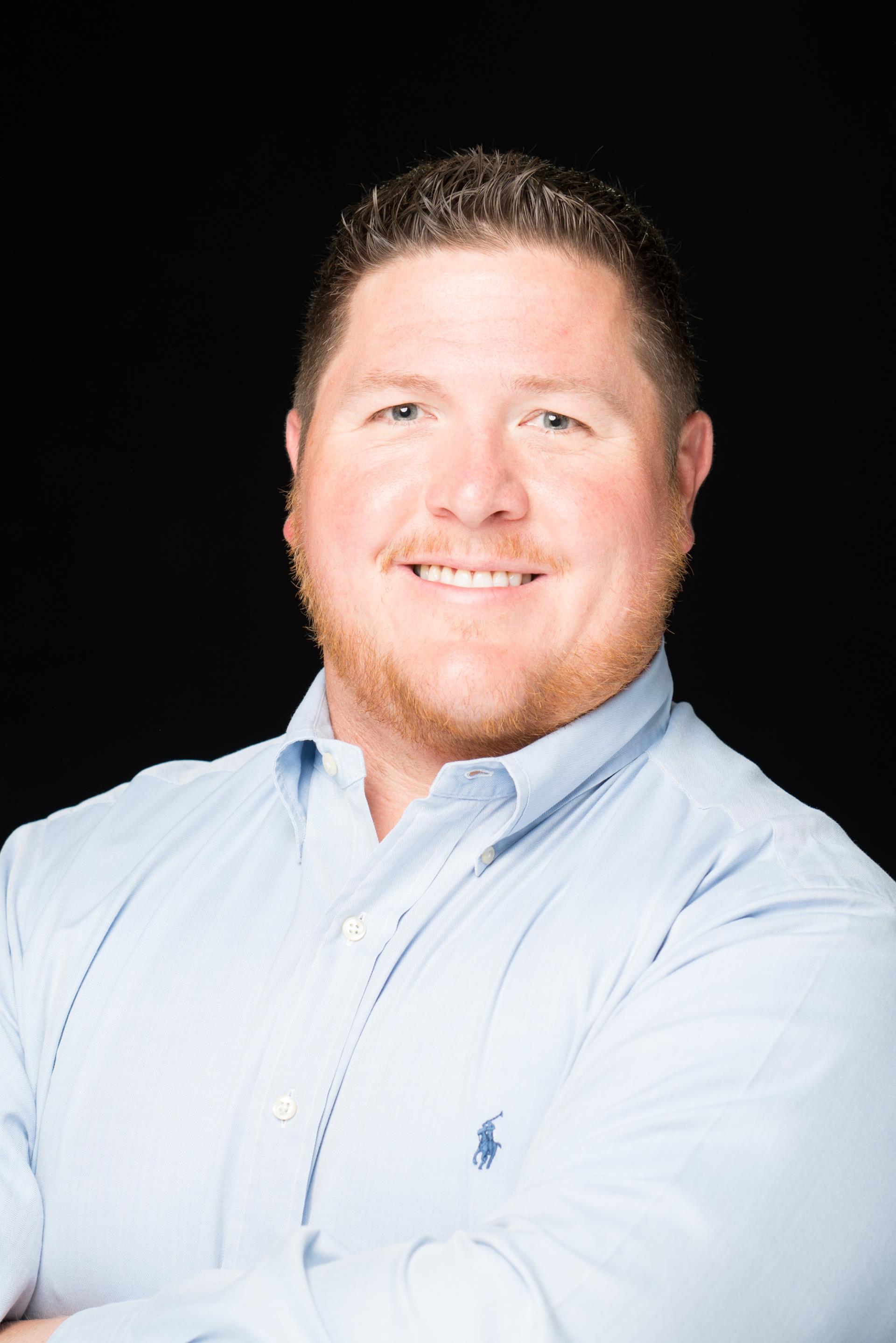